Free US shipping for orders over $50. 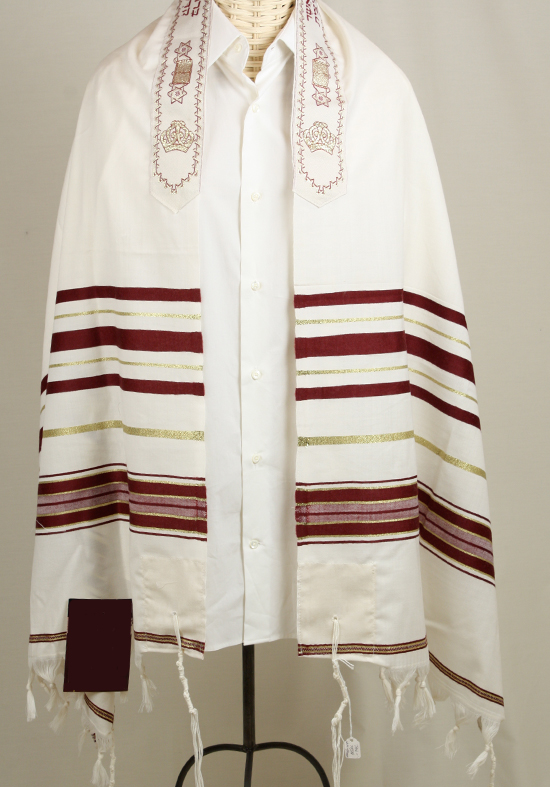 Why do women wear tallitot, and should they? These Jewish prayer shawls are ceremonial and symbolic, and provide an 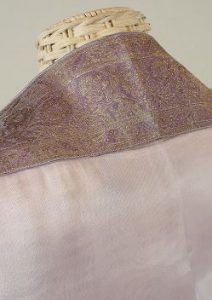 important connection to a woman’s heritage. It also lends itself as a focal point of concentration. Usually made of wool, they are often first worn by children on their Bar or Bat Mitzvahs. Traditionally, however, they are only worn by men.

According to Halachic works, both women and men are forbidden to wear clothing of the opposite gender. As the tallit is most commonly associated with and worn by men, this explains the taboo of a woman wearing one. 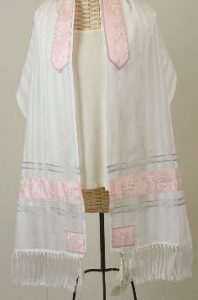 So, what should a woman do if she wants to wear a tallit? According to Rabbi Moshe Feinstein, a woman who wishes to wear a tallit must wear a distinctly feminine one [Igrot Moshe, Orach Chaim V, section 49]. This should not be done as a protest of the tradition, but as a way for a woman to fulfill this mitzvah and recognizing that they are not required to do so.

This issue directly relates woman’s equality and rights, both within the religion and socially. While the Torah does not outright forbid a woman to wear a tallit, it certainly does not encourage it. That does not mean that change isn’t underway, and while Rabbi Feinstein warns a woman not to wear a tallit as a sign of protest, it still nonetheless is an indication that these changes are underway. 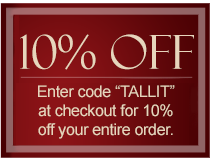